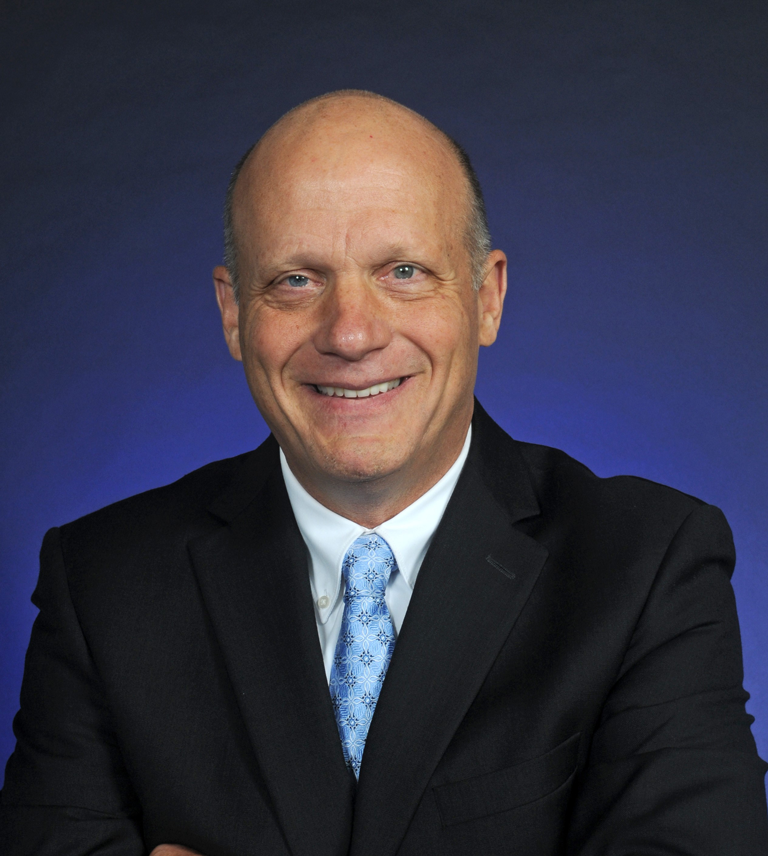 For more than 35 years, Mr. Osterling has built an exceptional record of accomplishments in his professional career, in education, and in public service. This includes senior management positions with several of Southern California’s largest homebuilders, teaching and mentoring students at the University of Southern California, and serving on boards and committees for a number of civic, corporate and non-profit organizations.

For more than ten years, Mr. Osterling has been an Associate Adjunct Professor at the Price School of Public Policy at the University of Southern California (USC), teaching real estate and finance courses in the Planning curriculum. In addition to his teaching duties, he has served as a mentor and provided career guidance to his students and assisted many with their transition to careers or advanced degrees.

Jim has served as a judge for the International Real Estate Case Study Competition hosted annually by USC since its inception 11 years ago. He has served as a lecturer and case study judge for the Ross Program at USC, a program created in the aftermath of the Los Angeles riots designed to empower local community organizations with the know-how to redevelop blighted areas in their communities.

Mr. Osterling has substantial governance experience, serving on numerous civic, philanthropic and corporate boards and committees including the following:

Mr. Osterling has originated, structured, negotiated and administered corporate level borrowings in excess of $1 billion, and sourced and closed project-level debt and equity financings totaling over $1 billion dollars. He has been involved in the acquisition and financing of large real estate projects with a value of several billion dollars and has extensive experience at creating and overseeing budgets for large and complicated real estate construction projects.

Mr. Osterling received his CPA designation in 1979. He has been a member of the Urban Land Institute, the foremost urban land use trade organization and the Los Angeles/Ventura County Chapter of the California Building Industry Association.

Mr. Osterling served as a volunteer youth sports coach for over 15 years, instructing a diverse group of children from kindergarten through high school for Pasadena and South Pasadena AYSO, Pasadena YMCA, East Altadena Little League, and the Brotherhood Crusade Youth Sports Leagues. His philosophy is to instill lifelong success skills through sports including practice, team work, discipline and hard work and to have fun!

Jim and his wife, Scarlett, have lived in the Pasadena and Altadena area for more than 30 years. They celebrated their 35th wedding anniversary in 2014 and have two adult children. Jim is an Eagle Scout.