Campus Access Restrictions "Safer at home" is in effect. PCC is physically closed to student and public access. For updates about COVID-19 (Novel Coronavirus) and its impact at Pasadena City College visit Coronavirus Updates. 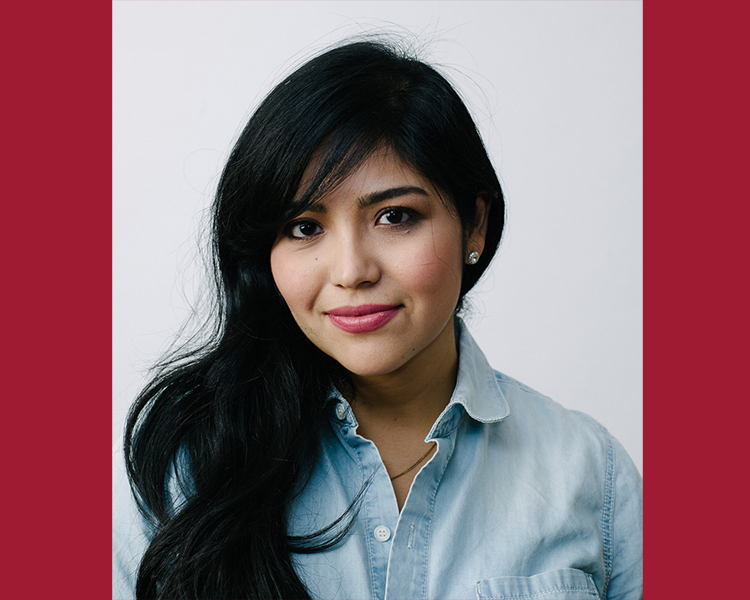 Share:
Julissa Arce, a writer, social justice advocate, and former investment banker who made headlines when she revealed her undocumented immigration status, will serve as the guest speaker for Pasadena City College’s 2017 Commencement ceremony.
Arce was chosen from a list assembled by a committee of faculty, administrators, and students by Superintendent/President Rajen Vurdien.
Arce started her career on Wall Street as an analyst at Goldman Sachs. A rare woman of color in a male-dominated field, she found success as an investment banker, even gaining promotions during widespread turmoil in the field during the Great Recession. When she reached the office of vice president at Goldman Sachs, it was revealed that she was in fact an undocumented immigrant from Mexico.
In the years that followed, Arce turned to advocacy to help those who would follow in her footsteps. She published a book, My (Underground) American Dream (Entre Las Sombras del Sueño Americano), and began speaking out for immigrant rights in a number of forums. She has spoken at TEDx and the Forbes Reinventing America Summit, and her writing has appeared on CNN, The Hill, Refinery29, and Fusion, among other outlets.
She is the chairman and co-founder of the Ascend Educational Fund, which offers scholarships and mentorship to immigrant students in New York City, regardless of their ethnicity, national origin, or immigration status. She also serves on the board of directors of the National Immigration Law Center and CollegeSpring. In August 2014 she took the Oath of Allegiance and became an American citizen.
PCC’s Commencement ceremony is scheduled for Friday, June 16, at 7 p.m. in Robinson Stadium.