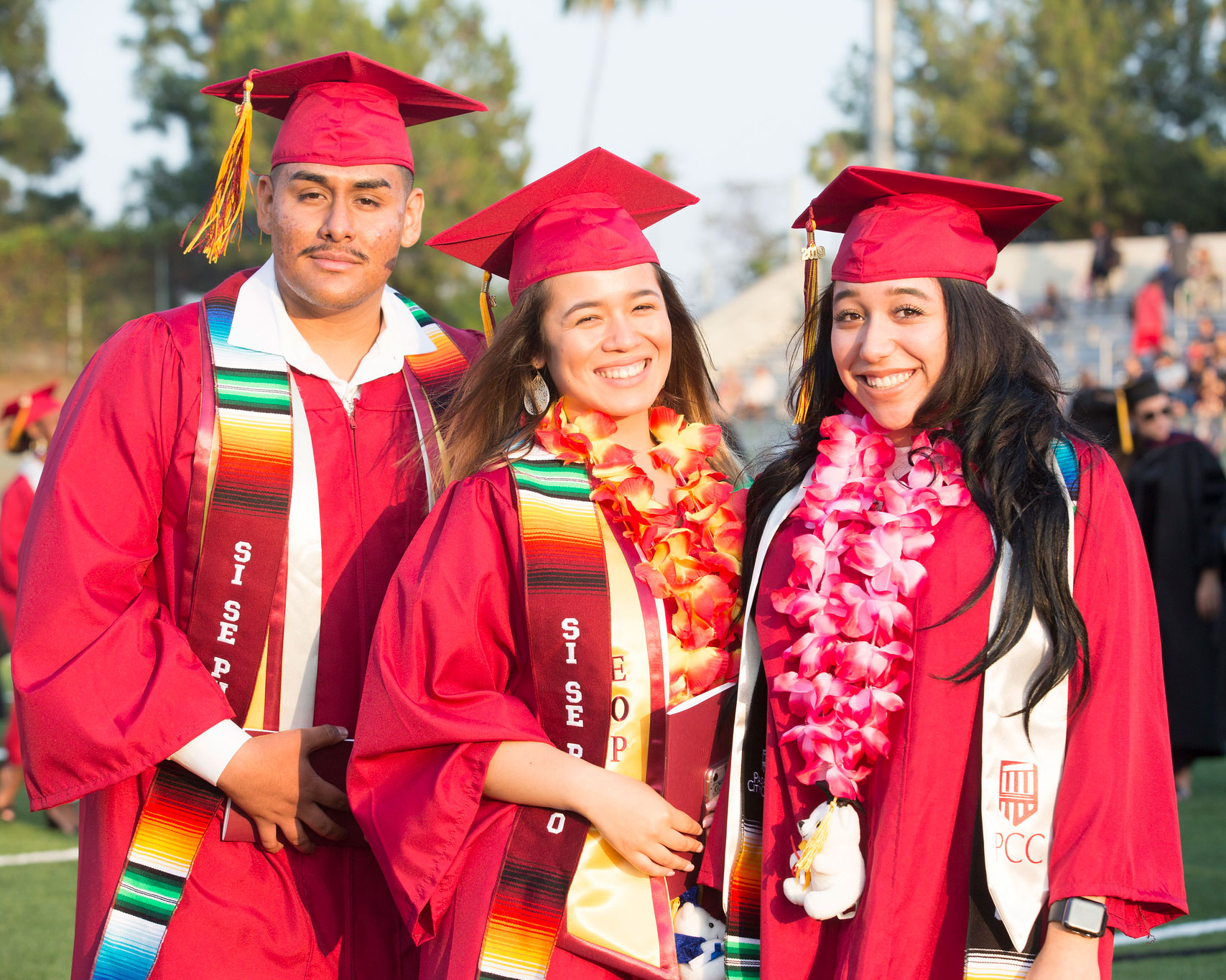 PCC Ranks 1st in California, 5th in the Nation for Total Degrees Awarded to Minority Students

Diverse: Issues in Higher Education has ranked Pasadena City College first in California and fifth in the nation for total associate degrees awarded to minority students.

Released in their annual edition of "Top 100 Associate Degree Producers", Diverse: Issues in Higher Education uses data from the Integrated Postsecondary Education Data System to list the institutions that confer the most degrees to minority students. It also includes rankings of the top institutions awarding degrees by specific disciplines.

In the 2019 edition, which uses figures from the 2017-2018 academic year, PCC performed very strongly in the following:

Also notable is among the top five producers in the nation, PCC boasted the strongest growth metric, improving 31% over the previous year.

PCC is an equity-minded institution and is dedicated to empowering our diverse community of learners and closing the equity gaps for all student groups. We congratulate our students, faculty, and staff whose hard work and contributions made this recent success possible.