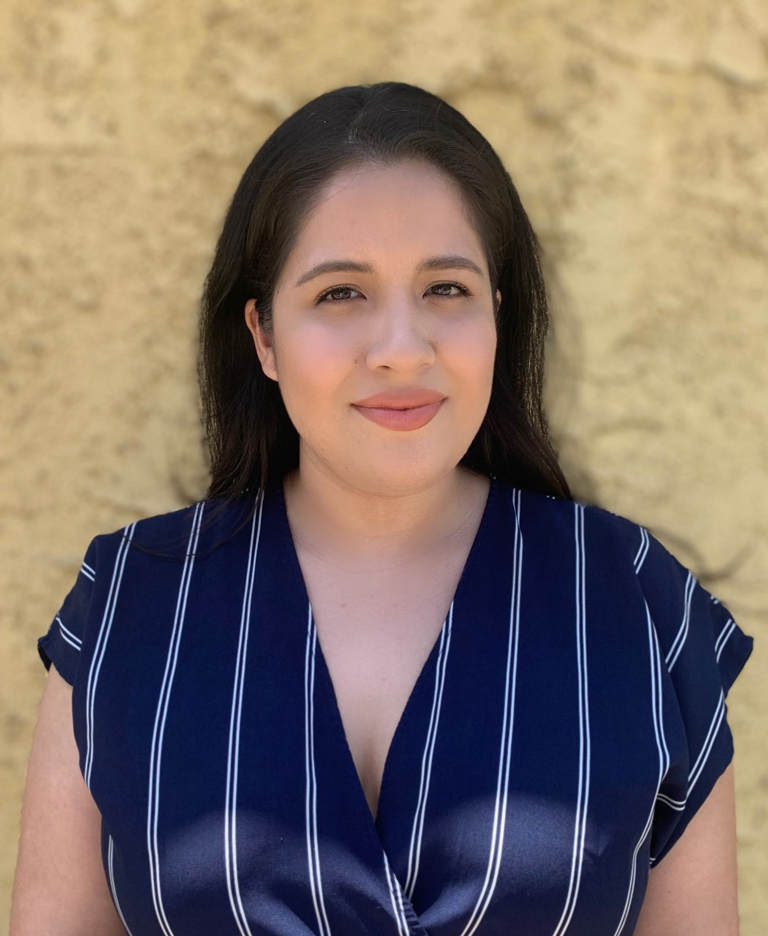 Desiree Hernandez (she/ her/ hers/ ella) is the coordinator of the QUEST Center at Pasadena City College. She was born and raised in South Central Los Angeles and is a product of the California community college system, having entered Cerritos College as a first-generation college student. She transferred to Cal State Long Beach where she received her bachelor's degree in Women’s, Gender, and Sexuality Studies. While at CSULB, she interned at the Women’s Gender and Equity Center where she developed prevention education workshops and organized advocacy events for sexual assault survivors and LGBTQ+ students. Desiree also holds a Master's degree in Guidance and Counseling from Loyola Marymount University. During her graduate program, she served undocumented students at LACC's Dream Resource Center where she supported students with workshops on entrepreneurship, transfer process, and self-care. Desiree is an ally for LGBTQ+ and Undocumented students and is passionate about serving underrepresented students through engagement, support, and empowerment. 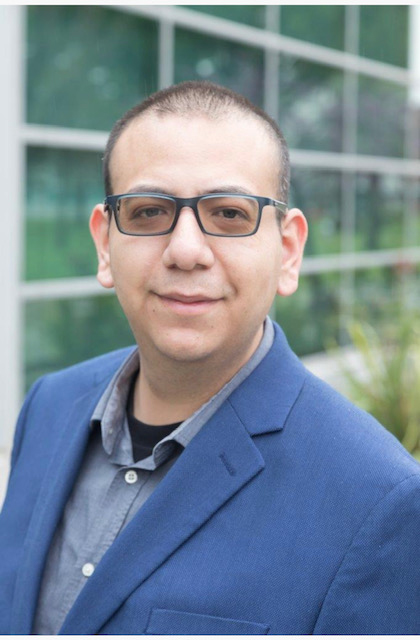 Roberto Campos (he/him/his/el) is a first-generation, queer, Latinx Counselor who was born and raised in South Central Los Angeles and attended the neighboring LAUSD schools. Upon graduating from Manual Art HS, Roberto enrolled at Santa Monica College (SMC). He worked as a student worker at SMC’s EOP&S/CARE office, where he discovered his passion for counseling. Roberto then transferred to the University of California, Los Angeles (UCLA), after graduating from SMC with his AA degree in Liberal Arts. At UCLA, Roberto held positions as a Peer Advisor and Peer Counselor at the Students Activities Center. He worked with students from a variety of different backgrounds such as first-generation, LGBTQ+, and undocumented students. After graduating from UCLA with his Bachelor’s in Chicana and Chicano Studies and minor in Education Studies, Roberto continued his education at the University of Southern California, earning his Master’s in Educational Counseling. Roberto has worked as an Adjunct Counselor at PCC and Compton College since 2016; he is a student-centered and social-justice counselor who strives to learn from student experiences and ensure an accessible pathway for all students. He looks forward to supporting the academic and career aspirations of all QUEST Center students.

Fun Fact: Roberto has traveled to more than 30 countries. His favorite countries include Mexico, Spain, Ireland, and Montenegro. Ann Marchesan (she/her/hers/ella) is a current graduate student who grew up in Santa Clarita, California. She graduated from Valencia High School and went on to California State University Northridge (CSUN). She majored in Marketing with a minor in Electronic Media Management. During her time at CSUN, she earned her dream internship with the Los Angeles Clippers. After graduation, she began working at an advertising agency, where it was quickly apparent that a corporate life wasn’t right for her. She enrolled in a graduate program at Loyola Marymount University majoring in School Counseling to pursue her new dream of a career in higher education. She worked various positions within community colleges such as Financial Aid, Career Services, Counseling, and Transfer Center, serving students from all walks of life. She is excited to be part of the QUEST Center team and looks forward to supporting the success of LGBTQ+ and undocumented students. Desiree Recarte (she/her/hers/ella) grew up in Baldwin Park, California. Desiree graduated from Baldwin Park High School and later obtained a B.A. in Psychology at the University of California, Monterey Bay. Desiree has always had a passion for helping people in need. After graduating from college, she worked with autistic children as a Behavioral Therapist. Even though she loved her job in the field of Applied Behavioral Analysis Therapy, she found her identity as a Latinx Bisexual woman with the desire to support and inspire those in the LGBTQ+ community. Desiree is currently working to pursue her master’s degree in Social Work. She is very excited to be part of the QUEST Center team and looks forward to supporting the success of LGBTQ+ and undocumented students.

Fun Fact: Desiree is a creative self-taught makeup artist. She also loves being outdoors hiking, at the beach or at the gym. Also, she loves dancing to all types of music and attending concerts! Janeth Ruvalcaba (she/her/hers/ella) is a first-generation college graduate, raised in the city of El Monte. She attended Arroyo High School and enrolled at Pasadena City College for one year. She then moved to the city of Santa Barbara and enrolled at Santa Barbara City College (SBCC), where she became the president of the student club, IDEAS (Improving Dream Equity Access and Success). This experience was the first exposure to activism and the undocumented student movement. After three years at SBCC, she transferred to the University of California, Los Angeles (UCLA), where she majored in Sociology and minored in Chicana/o Studies & Spanish. Professionally she has provided academic, personal, and career advisement to first-generation, low-income, and underrepresented students in higher education. Most recently, she graduated with a Masters in School Counseling from Columbia University. She is excited to be part of the QUEST center professional staff and looks forward to supporting and mentoring LGBTQ+ and undocumented students.